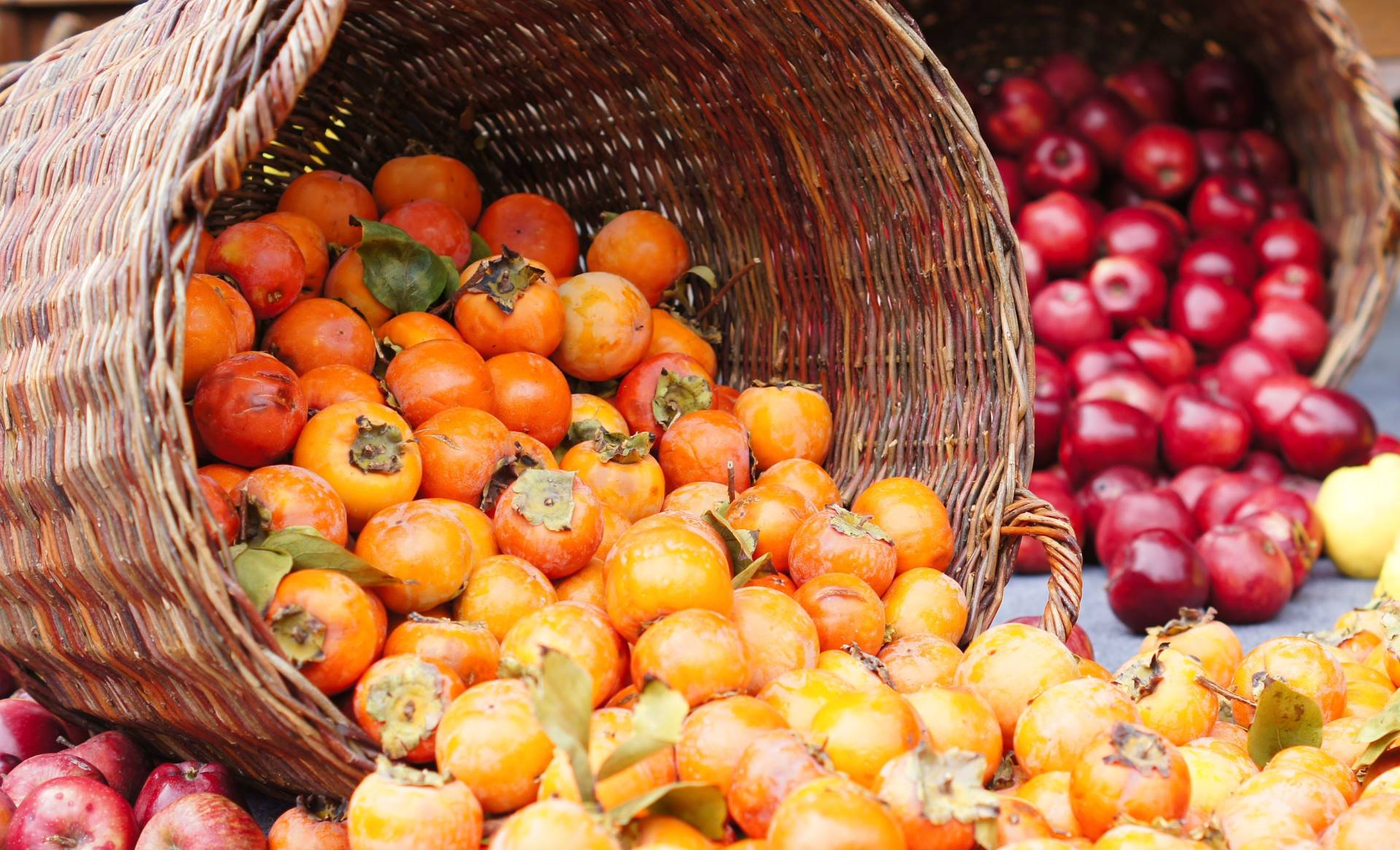 What do you need to know about trip to Georgia?

The Republic of Georgia is located in south-eastern Europe and occupies the central and western part of Transcaucasia. In the north, country borders with Russia, in the east - with Azerbaijan, in the south - with Armenia and Turkey. In the west it is washed by Black Sea. The area of ​​Georgia is 69,700 square meters. The capital is Tbilisi.

Passport expiry deadline must be at least six months at the time of departure from Georgia.

The total weight of personal belongings for tourist to transport should not exceed 100 kg. When importing products, such as cheese or honey, its weight must be within 20 kg without need to pay taxes. Tobacco products must not exceed 2 blocks of cigarettes, 50 cigars or 250 grams of pure tobacco; you can import no more than 10 litres of beer and 3 litres of wine; Funds importation should not exceed amount of 25,000 GEL; if the limit is exceeded, it is necessary to confirm the funds origin; no more than 3000 GEL is subject to export, and no more than 4 banknotes of the same denomination. Please not that each airline has their own rules, please read them before the flight.

Goods intended for commercial activities, video and photo equipment, expensive electronics, jewellery, art and antiques, plants and animals, as well as their parts or products from them). It is recommended to declare funds if their total amount in dollar equivalent exceeds $ 2000. Similar requirements are imposed in cases where it is planned to import cars and other expensive goods.

The most popular type of transportation in Georgia is buses and taxis. Buses run on schedule, from 7:00 to 20:00, and city buses from 07:00 to 23:00. In large cities, you can look at schedule on signs at all stops. The developed network of microbus type taxis connects practically all settlements of Georgia. Destination is usually indicated on windshield and, as a rule, in Georgian. Therefore, it is recommended to check the exact destination station with drivers. From one city to another can be reached by train. Travel time will be from 1 to 8 hours.

The state language is Georgian. The majority of the population understands Russian well; English is usually spoken with foreigners.

The territory of Georgia is located within two climatic zones: Mediterranean in the east and subtropical in the west. Average temperature in winter is +4-8°C, in summer +24-27°C.  In mountains, climate is various, with hot summers (up to +38-40°C) and cold winters (-15-20°C). The best time to visit Georgia is May, June, July, August, September and October.

The Constitution of Georgia guarantees all the country residents freedom of religion. Most of the population is Orthodox Christians, 10% profess Islam, 2% Catholicism.

In most restaurants, an additional 10% service charge is added. On your wish, you can leave waiter 5-10% of total bill.

In Georgia, there is fairly high level of tourist safety, but standard rules should be followed: do not carry large sums or valuable items with you and also always keep an eye on bag and wallet, especially in markets and in crowded places. Valuable items are recommended to keep in safe. Passport and other documents should always be carried with you. As soon as you settle in hotel, you should give passport or copy of it for temporary registration. Never leave personal belongings unattended at airport or train station, even for few minutes! It is allowed to take photos of various attractions, with exception of airports, railway stations and subways. It is also forbidden to photograph military sites and some Orthodox churches.

Georgia is famous for its excellent cuisine, most of which dishes are meat. Almost every dish contains large amount of spices, herbs. Be sure to try meat dishes - Georgian shashlik "mtsvadi", "khinkali" with lamb and aromatic spices, kebabs and much more. The most famous cheese delicacy is khachapuri pie. From food products brought from Georgia most popular are wine and chacha, sweets (churchkhela, baklava, gozinaki), suluguni cheese, seasonings.

As well as Georgian coinage, for example, wine horns, a casket. From jewellery it is worth buying products from cloisonné enamel, felt.

Typically, shops are open from 10:00 to 22:00, some of them work round-the-clock. Fairs and bazaars work without days off.

I have more questions?

Please feel free to contact us with any further information needs.

Have a wonderful holiday!