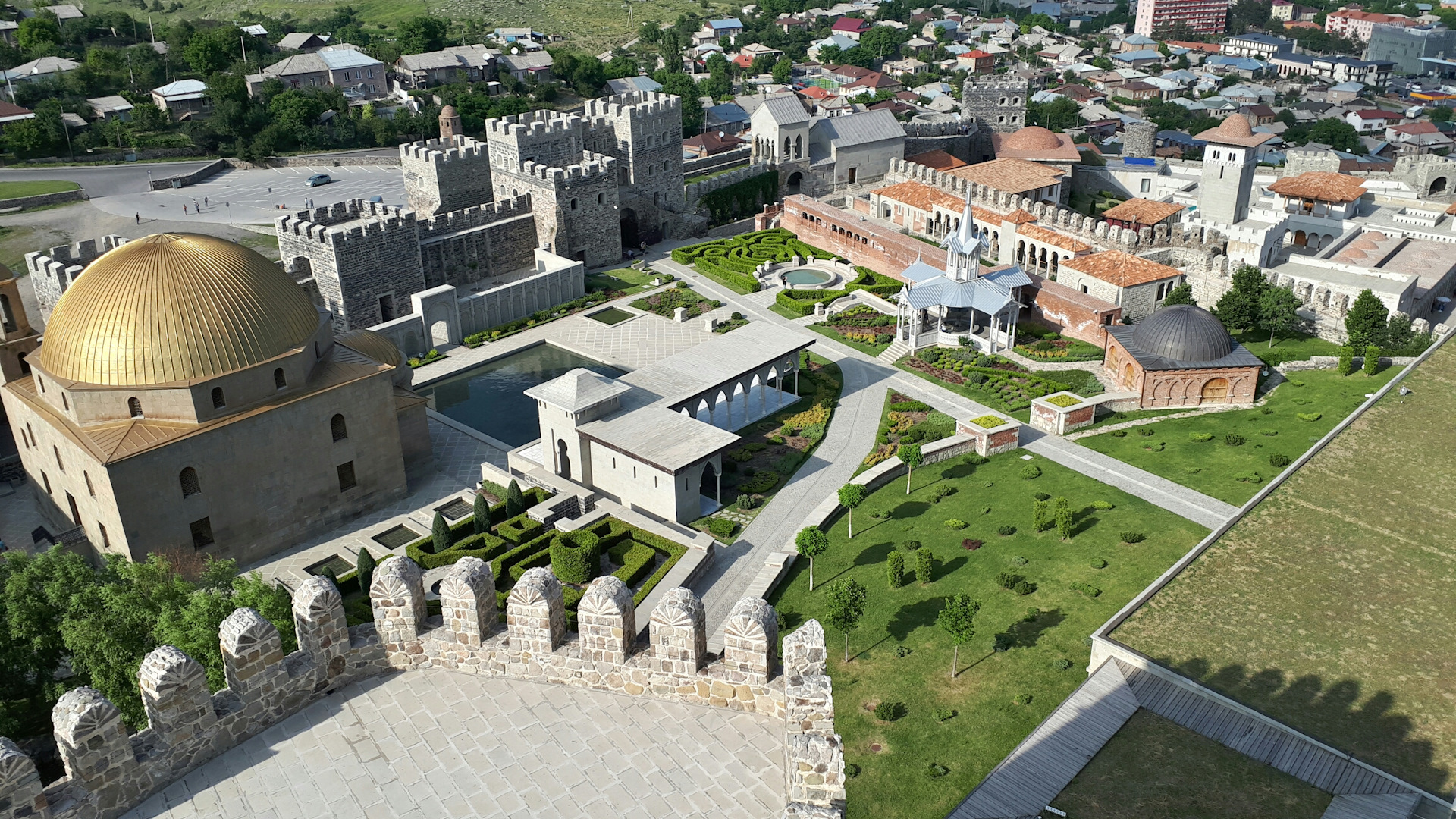 Sights of the southern region of Georgia

Our way lies to Vardzia - amazing ancient city. Historically, in Georgia - a country of high mountains and rock cliffs a special kind of architectural art has developed - the cutting of temples and even whole cities in rock monoliths and fortresses. Vardzia is not just a cave rooms, chaotically dug in a steep rock. 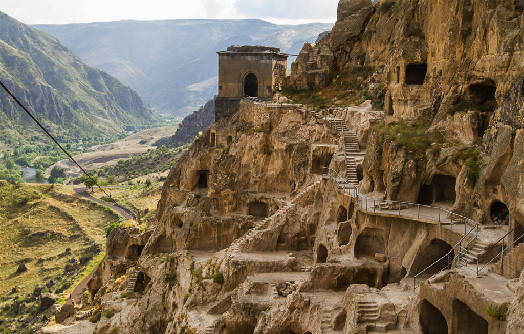 This is a real multi-storey complex with streets, tunnels and stairs leading past monasteries, temples, fortresses, baths, libraries, residential buildings, etc. In total, over 600 interconnected rooms, stretching along mountain for 800 meters in length, in depth to 50 m. and a height of eight floors. 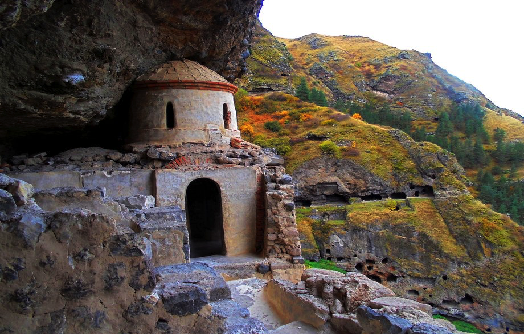 Vanis Kvabebi is a little-known cave monastery, which is only 3 kilometers away from famous Vardzia complex. A few guests of Georgia know about its existence. It should be noted that Vanis Kvabebi is four centuries older than Vardzia and its construction dates back to 8th century.

Borjomi - healing properties of famous in the world Georgian mineral water "Borjomi" are described even in ancient epics. It is not just a health resort, but also a place with unique natural conditions, thanks to which it can be truly said that, if no Borjomi water, Borjomi by itself as a resort would actually became the favourite place to rest for lots of holidaymakers . It is a picturesque region, located in a ravine surrounded by massifs of majestic Caucasian mountains covered with coniferous forests. 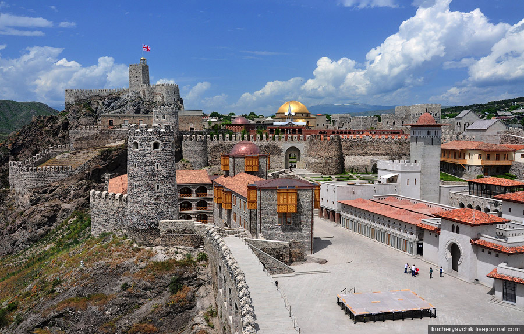 Fortress Rabat. Its name comes from Arabic language and means "fortified place". In 2012, there was a large-scale reconstruction, after which the fortress of Rabat in Akhaltsikhe appeared as a city in the city. At the same time, it has become not only a historical monument, but also a real cultural centre of the city.