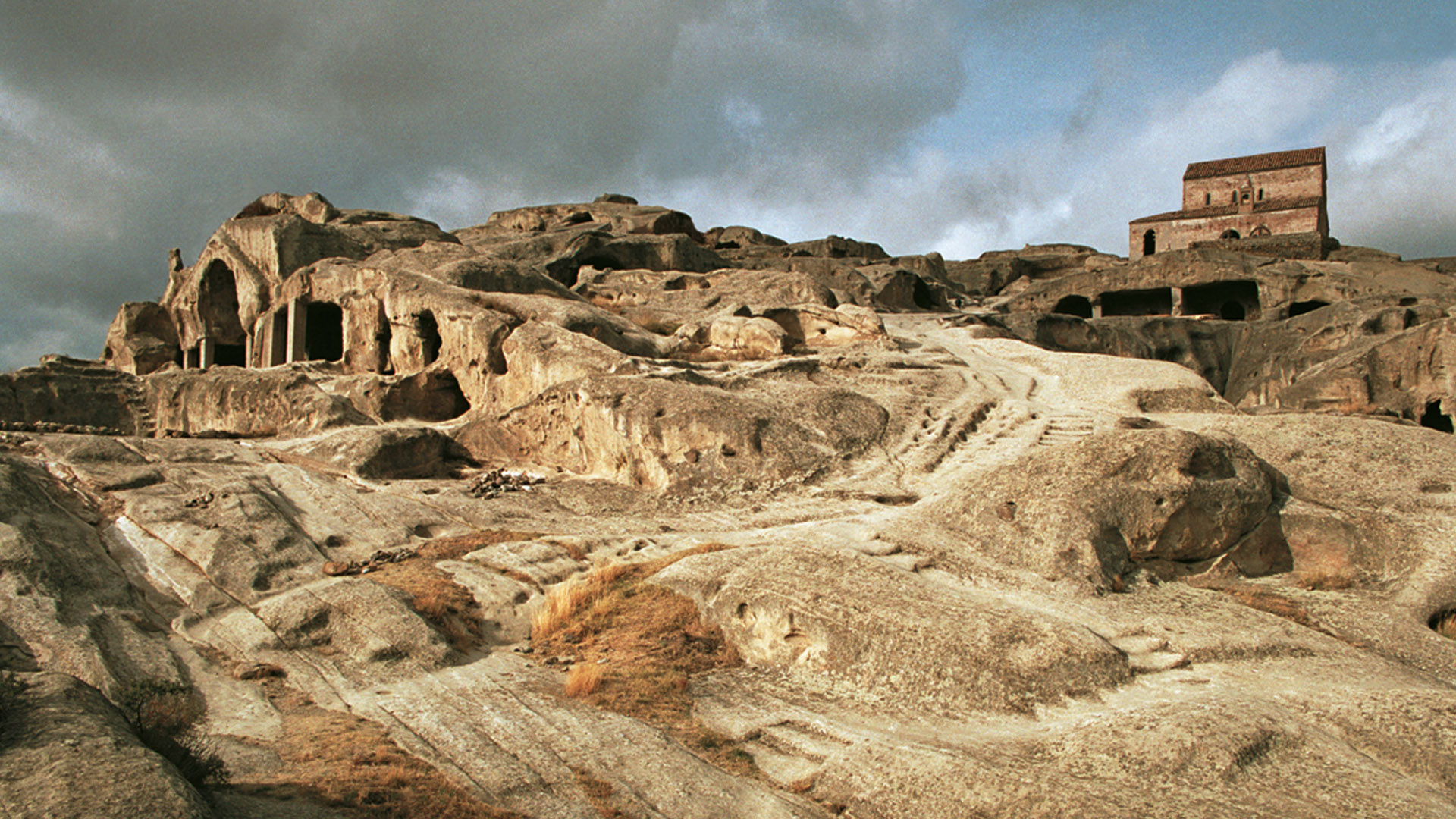 Gori, 80km west of Tbilisi, has long been synonymous with just one man: this is the town where Stalin was born and went to school. The large Stalin Museum is Gori’s best known attraction, but there are also some fascinating older sights, notably Uplistsikhe cave city, nearby.

Gori, despite the fact that from historical sources the city is known since the VI century, the world glory to him was brought by the "Father of the Nations" - Joseph Dzhugashvili, better known as Stalin. The main attraction of the town is Stalin House-Museum, built in the form of a marble sarcophagus and with Stalin's sculpture in front of him, one of the few preserved in the world. 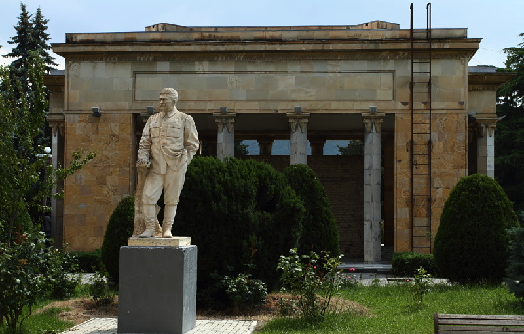 We will visit one of the rarest monuments in the world - the ancient city-fortress Uplistsikhe, carved in the volcanic rocks of the ridge of Kvernaki. It was first mentioned in the annals of the first century BC., and its culmination was reached in IX-X centuries. 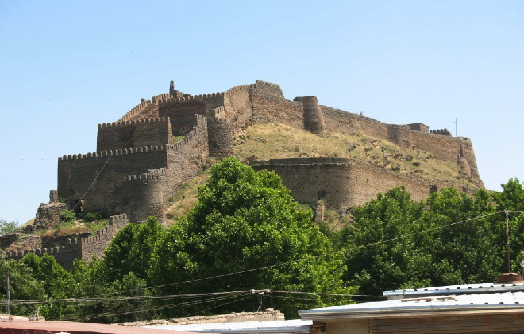 From afar, this bizarre rocky city fascinates with its unusual appearance. 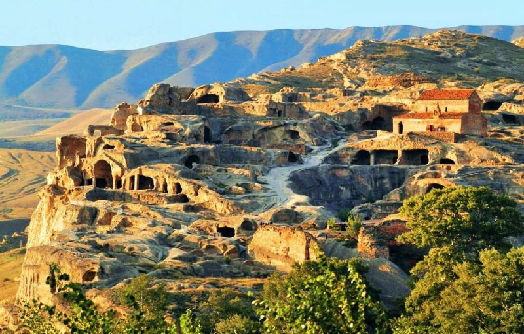 The cave grottos are like the giant pores in the rocks, inside which life once boiled. Once there were huge majestic halls, temples, dwellings, connected by winding streets and corridors. 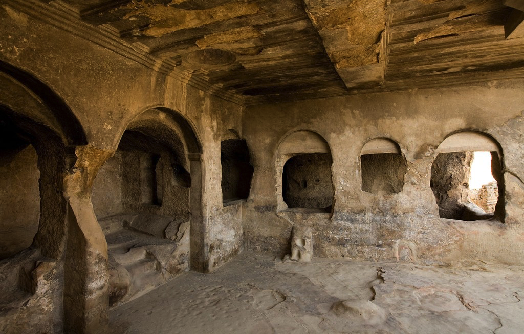 It's hard to believe that this grandiose titanic work on making a whole city from a stone firmament is a creation of human hands.