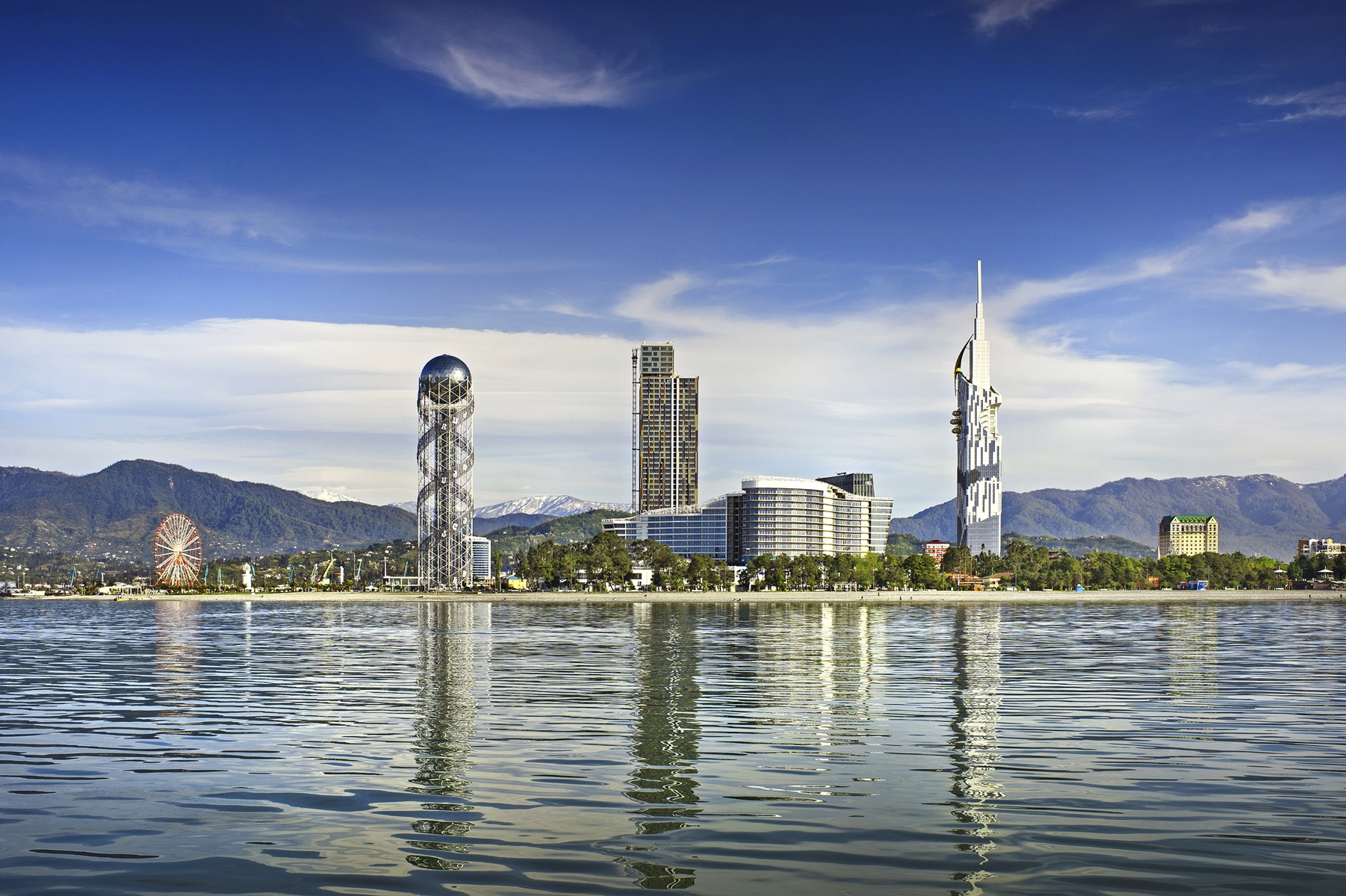 Batumi is the Black Sea capital of Georgia. It is a city at the junction of times and religions, on the contrast of modern and ancient architecture.

Batumi strikes with its contrast. There are both ultramodern skyscrapers and architectural masterpieces of the middle ages. Boulevard is the soul of the city, place where you can immediately feel its breath. 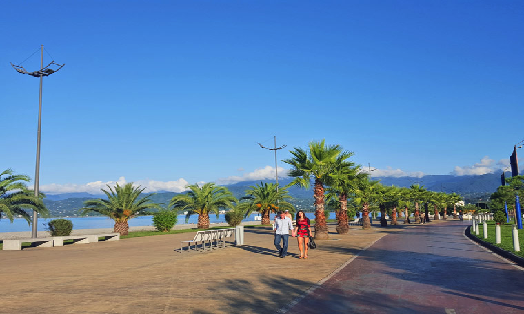 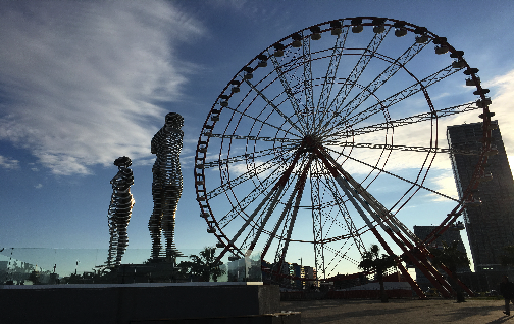 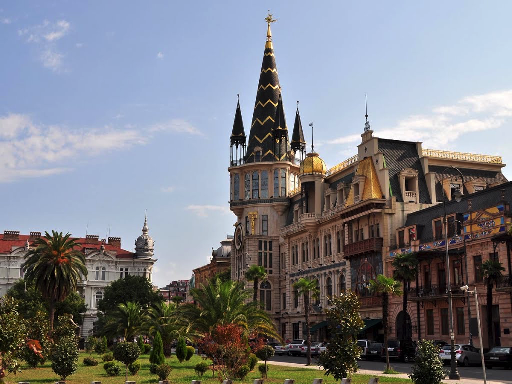 Let's try to guess what time it is looking at the astronomical clock. Stroll down Piazza Square, where performed such celebrities as Placido Domingo, Chris Botti and others. Thus, getting to Piazza, you immerse in the atmosphere of Italy, without leaving Georgia! 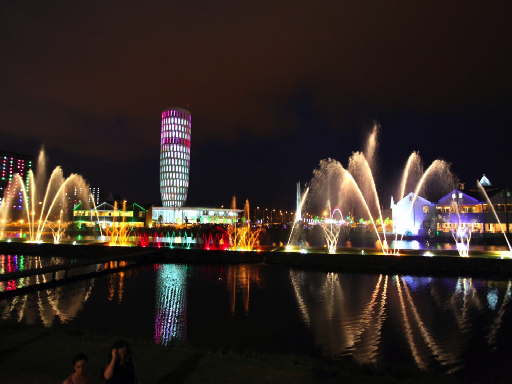 Let’s admire French fountain - one of the best in Europe. Bright-coloured lighting, pleasant music, a three-dimensional laser show and a unique fountain design make illusion of "dancing water". Returning to the hotel.